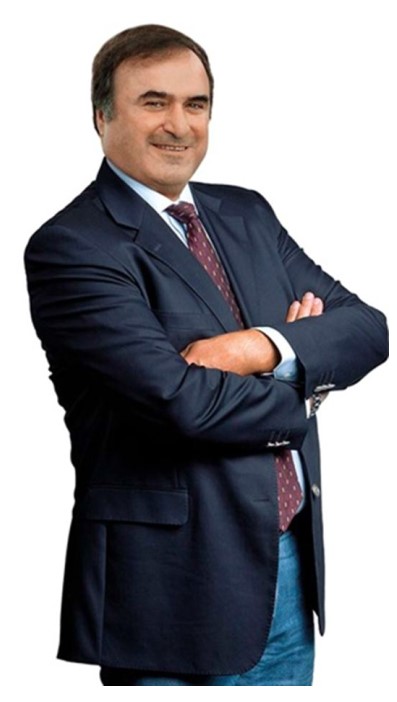 Mr. David Marsiano is one of the leading real estate developers in the city of Pattaya, Thailand.

Having an experience of more than 20 years in real estate projects around the city, Mr. Marsiano initiated and managed numerous top profile residential projects and two hotels. Mr. Marsiano continues to supervise the projects he has built as the committee’s chairman, in order to guarantee the high living standard for the tenants of    “Marsiano Group”.

Nonetheless Mr. Marsiano holds a senior position as the president of the Jewish-Israeli community in the city of Pattaya, representing the Israeli members of the community and giving a helping hand in emergency cases. David actively supports the community by operating a synagogue (Jewish place of prayer) and a Kosher restaurant to host the Jewish community on Shabbat (Jewish holy day) and on Jewish holidays, free of charge.

The project consists of five residential buildings and is located at the heart of Pattaya. The project received several trophies and is considered to have one of the highest construction quality standards in the city of Pattaya in Thailand.

A luxurious 24 floors residential tower, located at Pratamnak area. It consists of a roof top swimming pool with a glorious view to Thailand bay, Gym room, basketball court and Spa rooms. It is considered to be one of the top luxurious and popular residential towers in the city.

Centara Azure hotel is part of Centara hotels & Resorts hotel chain. It is located at the front of the luxurious residential project of Centara Avenue Residence, a condominium complex consisting of two hotels and three residential buildings. The hotel is known for its popular “Atlantis” restaurant having the most glorious salt-water Aquarium in the city. Famous celebrities are known to choose the hotel for their weekend vacations in the city.

Mr. Marsiano owns a piece of land at the front of “Grand Avenue” residence condominium, designated for the construction of a 5-star luxurious hotel. The hotel received the required permits to begin its construction.

Mr. Marsiano decided to build and to operate a synagogue and a kosher restaurant for the thousands of Jewish travelers and residents visiting and living in the city. The Synagogue and the restaurant were built by partnership with the Israeli real-estate developer, Mr. Kobi Elbaz, yet for the past years Mr. Marsiano has been sponsoring and running them mostly on his own. The synagogue and the restaurant offer a place for prayers, Shabbat & holiday feasts, community join-together parties and Jewish seminars held by Jewish Rabbis, all free of charge.

The place usually hosts around 200-250 people on Shabbat evenings (Friday nights) and on Jewish holidays with Mr. Marsiano holding the ceremony and the guests being invited to join the meals free of charge. The accommodation is given out of Mr. Marsiano good will and generosity. It is an activity for purely spiritual purposes with an open invitation for all to join, and not for any business purposes.

The synagogue is named “Mosh & Yosef” after “Moshe Marsiano” RIP and Yosef Elbaz RIP, the late fathers of the two developers. The Kosher restaurant is named “Blessing of Eliyahu” after Mr. Marsiano’s good friend, Rabbi Eliyhau Shlush RIP, who passed away in young age.